The story of Jewish tenor Joseph Schmidt whose voice touched millions in the early Thirties. When Germany voted Hitler into power, Schmidt had to flee. He died in Switzerland at the age of 38. 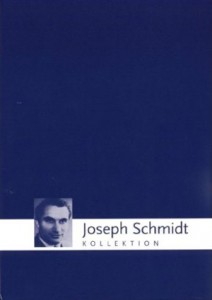