A unique portrait of artist Andreas Gursky and his work „Hamm, Bergwerk Ost“. It follows the genesis of the image from conception to construction to contraction and reaction at its first exhibition, until the image finds its home in the private collection of Ukrainian oligarch Victor Pinchuk who reveals that he has a subjective and personal connection with it. This story is complemented by glances at Gursky’s spectacular oeuvre and captures insightful comments by experts Werner Spies and Hilla Becher. 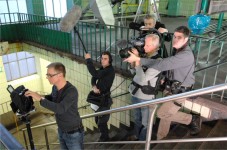 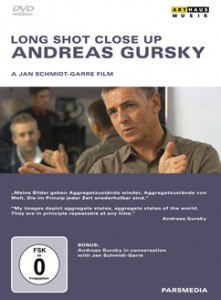