PARS MEDIA is a production company specializing in documentary and feature films on classical music, dance, and the fine arts, founded by Jan Schmidt-Garre. Films on art – film as art.

PARS MEDIA’s films have been broadcast in over thirty countries. They have appeared on DVD, Blu-ray and online and many have had theatrical releases, making PARS MEDIA one of the world’s leading producers of art and music films.

Jan Schmidt-Garre studied directing with Rudolf Noelte, Jean-Pierre Ponnelle and David Esrig and at the feature film department of Munich Film Academy. He graduated with a master’s degree in philosophy from the Jesuit University of Philosophy in Munich. Jan is general manager of PARS MEDIA and directed most of its films. As an opera director he is working in Switzerland and Germany. Recently: Arabella at Leipzig Opera House. 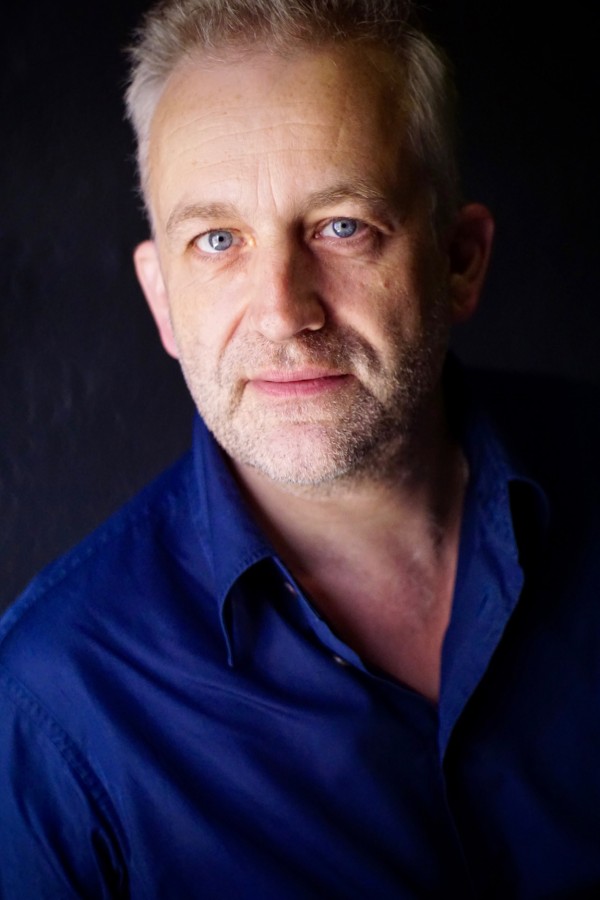 On the set of "Breath of the Gods" in Mysore (photo Annette Kopp): 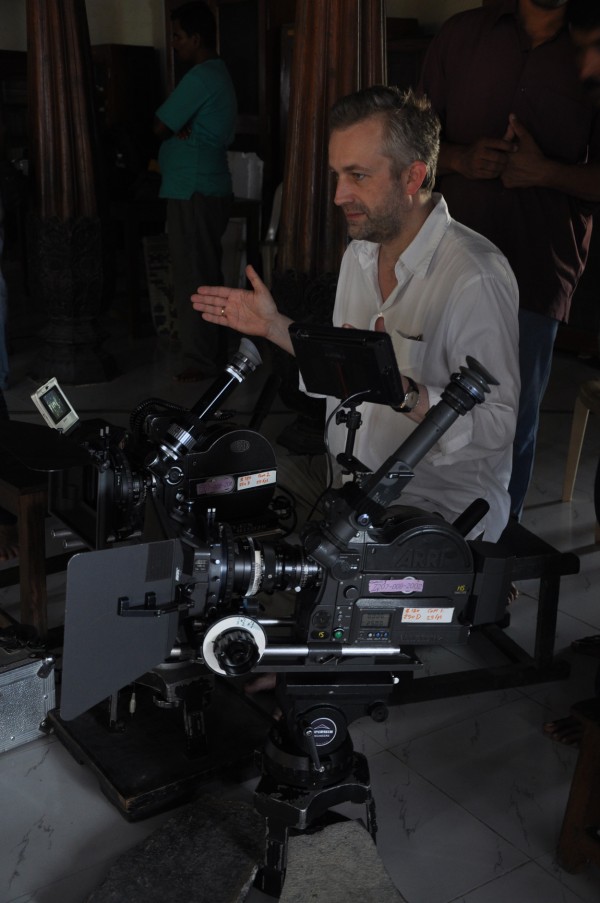