Films › Bella Figura – Do Singers Have to Be Fat?

Bella Figura – Do Singers Have to Be Fat?

In March of 2004, the Royal Opera Covent Garden in London canceled its contract with Deborah Voigt. The official reason given by the casting director: too fat. The opera world was outraged. Since when can’t opera singers be overweight?

Singers, casting directors and producers voice their opinions and prejudices. Clichés, facts and fashions are explored. Are overweight singers being discriminated against? Can opera houses demand a certain appearance? Are directors compelled to behave along lines of political correctness?

In all seriousness but not without a certain tongue in cheek, this documentary poses the question: is visual credibility a criterion in the world of opera today? Do we really suspend our disbelief in the opera? Can we still be captivated, enchanted and bedazzled? 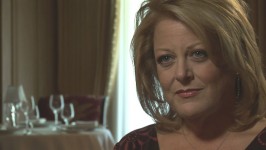 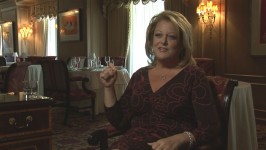 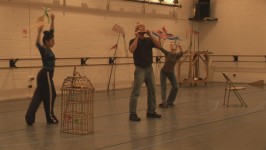 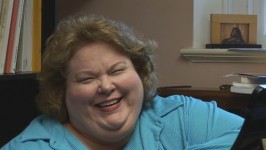 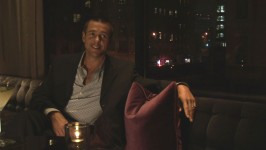