Sergei Nakariakov, trumpeter from Nizhny Novgorod living in Paris, is a phenomenon. He plays the trumpet with a unique virtuosity and at the same time leaves this virtuosity behind. He doesn’t play the trumpet, he sings it. He phrases like the great bel canto singers who aimed at the ultimate legato. This film presents the 27-year-old musician at his best, but it also shows the victim of a soviet child prodigy biography. The mature Nakariakov’s breathtaking virtuosity is contrasted with footage of the child whose lips are sore from practicing. Is it true that Sergei was “never a wunderkind”, as he claims in the interview?

Co-produced by BR and Arte

On DVD with Arthaus Musik including a bonus concert: 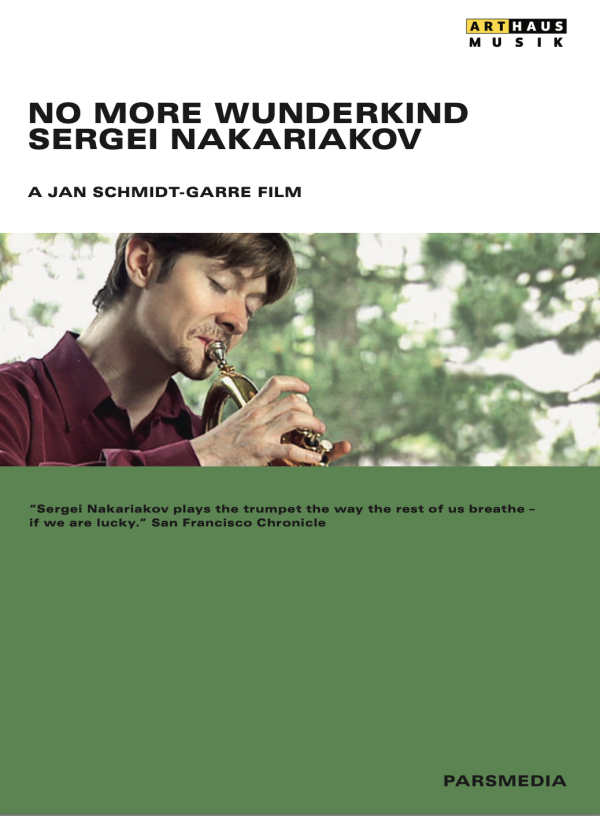