This portrait follows soprano Reri Grist’s dazzling career from Harlem via Broadway to the finest opera houses in Europe. Her beginnings as young black singer are contrasted with her life now as a teacher who has made it her role to impress upon young people that opera is acting as well as singing.

A co-production with BR 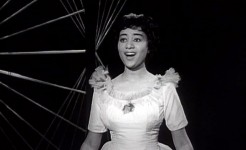 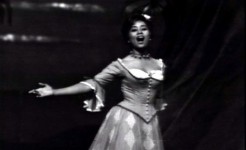 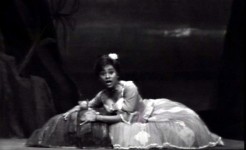 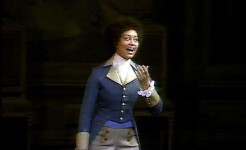 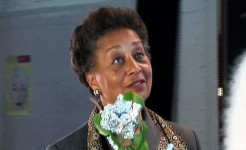 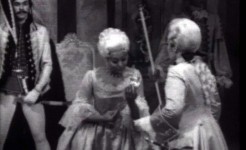 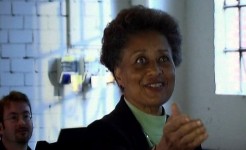 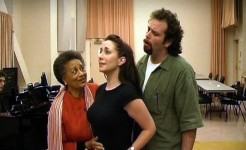