The story of Jewish tenor Joseph Schmidt whose voice touched millions in the early Thirties. When Germany voted Hitler into power, Schmidt had to flee. He died in Switzerland at the age of 38.

In co-production with SF, ZDF/3sat, ORF, VRT, and YLE
Supported by Media+

Statement of colleague Paula Lindbergh-Salomon
"He was so sweet, that immediately one wanted to hug him and to console him, even though he wasn’t crying. Yet there was something within him, that gave you the impression that he wanted to cry."

On DVD with Edition Salzgeber: 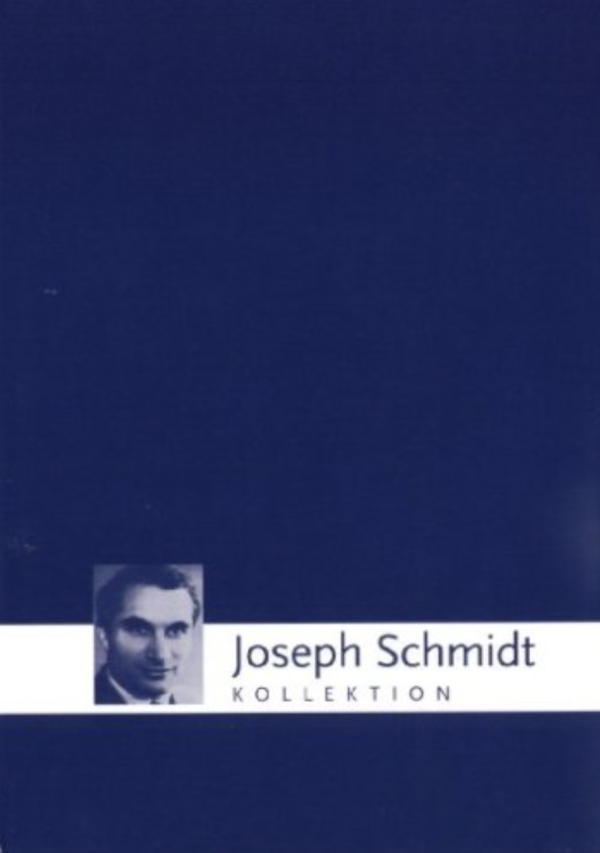