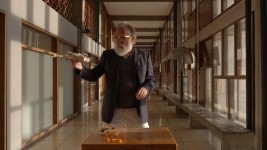 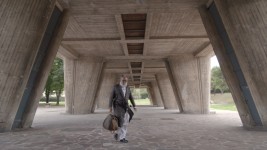 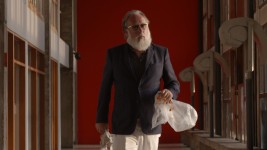 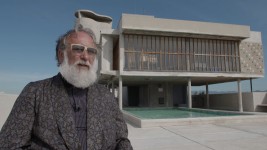 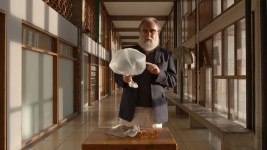 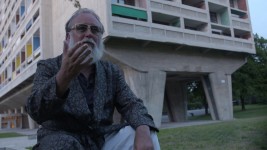 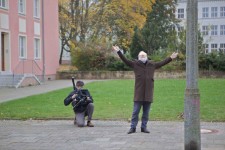 On DVD with Belvedere including many bonus features: 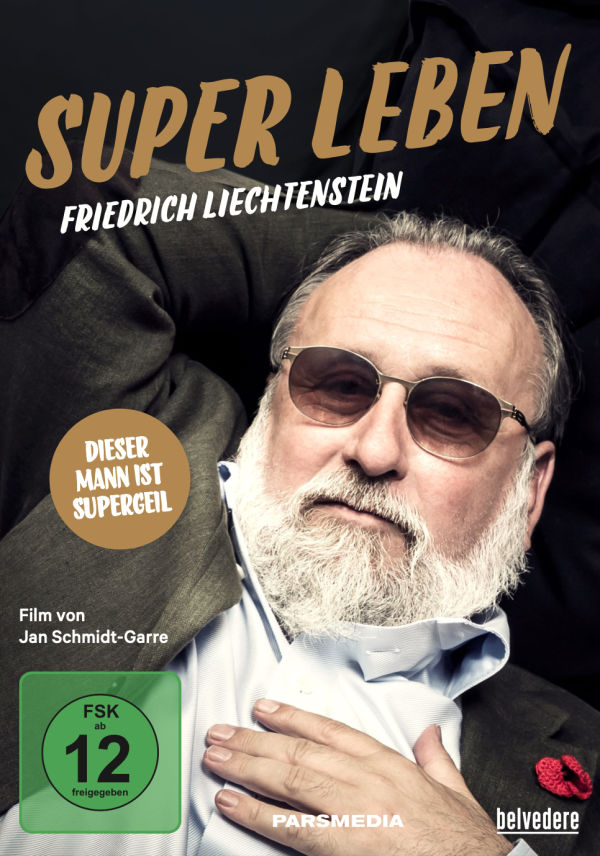