Balkrishna Doshi was born in 1927, but he is the youngest architect in the world. He has been doing everything that young architects discuss today for decades. He has been building sustainably since the 1960s: with local materials, energy-saving, with natural air conditioning. Since the 1980s he has been building socially: low-cost housing estates that are further developed by the slum residents of the large Indian cities and enable them to advance socially. In 2018 he was awarded the Nobel Prize for Architecture, the Pritzker Award.

The film tells the story of BV Doshi’s journey from European modernism of the 1950s to the architecture of the present. We visit with him the Indian buildings of Le Corbusier and Louis Kahn, whose designs Doshi executed as a young architect, and talk to him about his teachers. We experience Doshi developing new projects today in his office in Ahmedabad with four partners and sixty employees. We visit the important buildings of Doshi in Bangalore, Indore and Ahmedabad and capture them cinematically, not only photographically. Doshi is not a formalist. For him, the focus is always on the individual who – as a student, worker, visitor or resident – uses his buildings. In the film we therefore present Doshi’s buildings as living spaces for their users and talk to them about their experiences.

BV Doshi is a man of the present, but he is also a traditionally living Hindu. We witness his religious rituals in the family and visit with him Hindu temples and Islamic mosques that have shaped his ideas of city building and architecture. Doshi is a brilliant storyteller. His presence of mind, his humor and his wisdom shall connect all these elements and create the image of a man from whom we can not only learn to build humanly, but from whom we can learn – to be human. 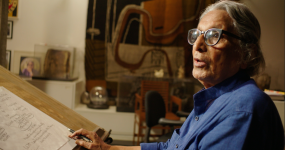 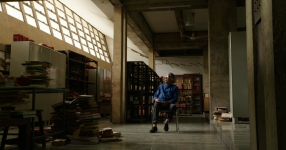 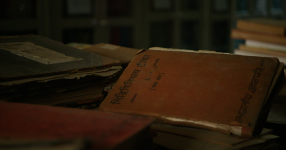 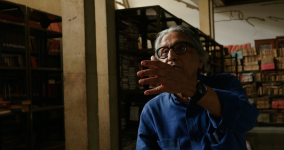 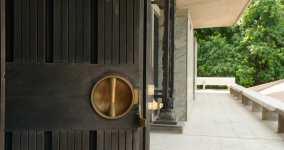 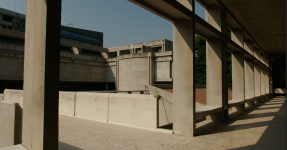 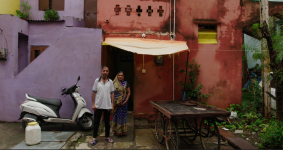 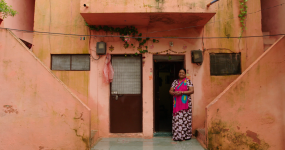 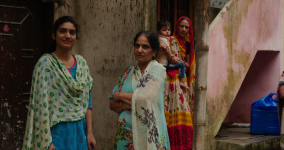 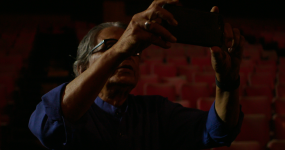 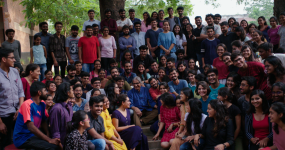 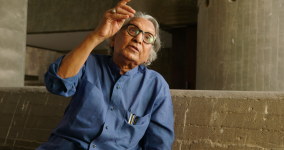 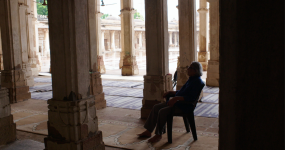 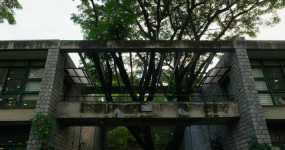 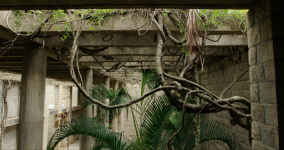 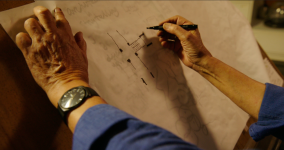 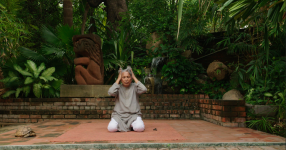 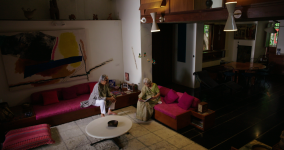 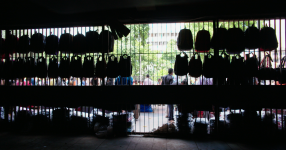 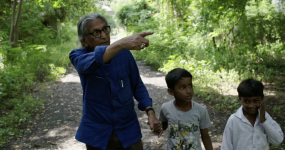 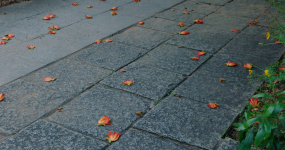 Whenever you are in doubt, or when the self becomes too much with you, apply the following test: Recall the face of the poorest and the weakest man whom you may have seen, and ask yourself if the step you contemplate is going to be of any use to him. Will he gain anything by it? Will it restore him to a control over his own life and destiny?
Mahatma Gandhi, August 1947